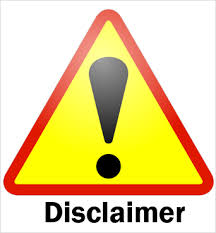 Do people complain that they can’t hear you or you sound distant on your phone calls? Well, they are probably right. I had several clients complain they couldn’t hear me so I started looking for a way to turn up the volume on my mic. It doesn’t look possible without rooting your phone. As it turns out… There is most likely nothing wrong with the volume or gain on your mic. The mic hole is probably plugged with lint or dirt.

The following photos are demo only.  I had the battery out while I actually did this. 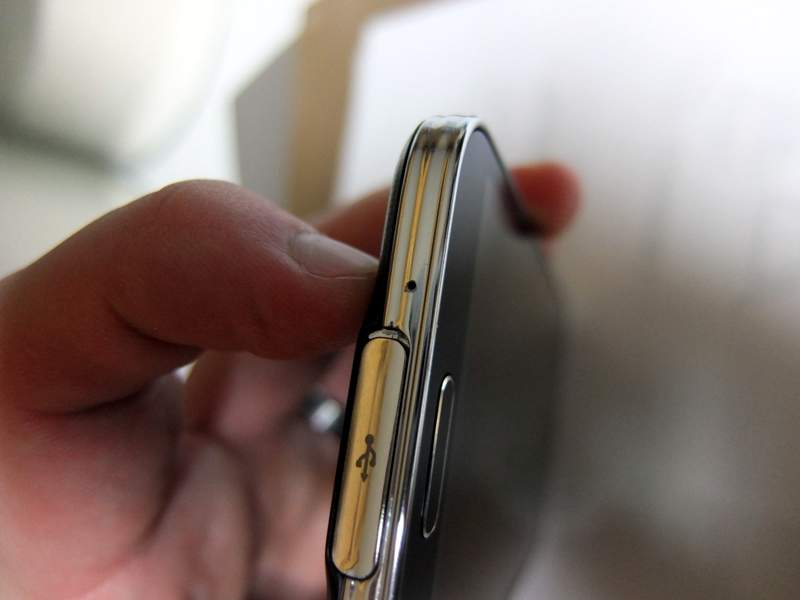 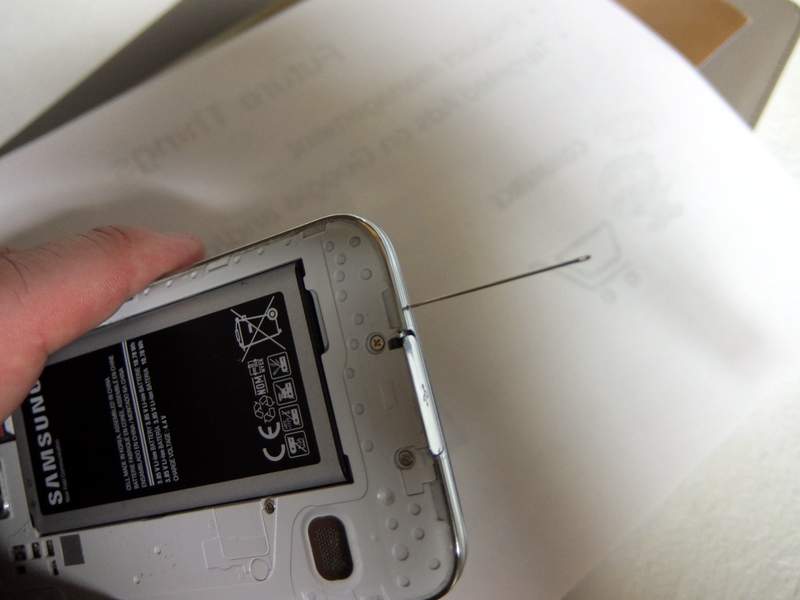 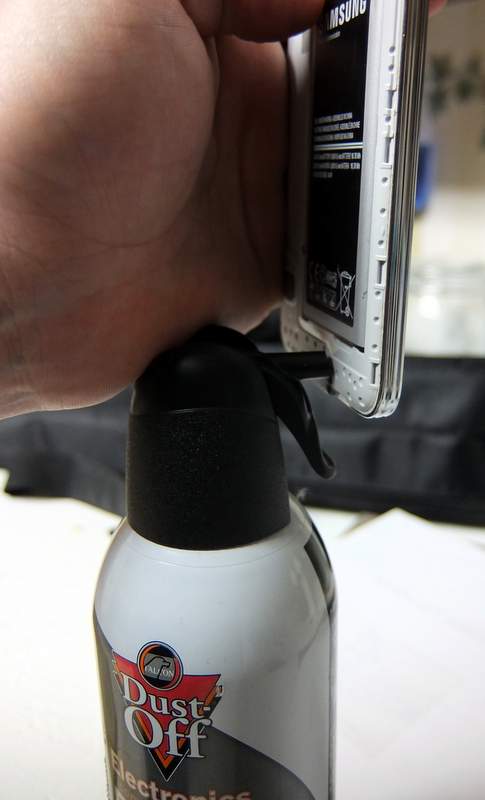 Remove screw and blow air through the closest screw hole to the mic.